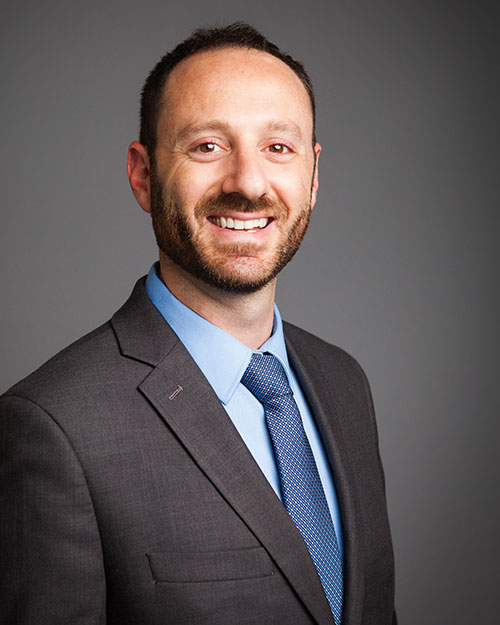 Having worked as a litigator and trial attorney in several New York State and multistate law firms, Mr. Blum is a seasoned trial attorney, having represented clients in matters dealing in complex commercial, financial, securities, and real estate litigation. Mr. Blum has handled more than forty trials through judgment and appeal, and has handled appeals in all four New York Appellate Departments.

In his transactional and advisory practice, Mr. Blum advises credit unions and lenders on regulatory compliance and financial product structures in connection with his clients’ mortgage banking businesses. Mr. Blum serves as general counsel to domestic and international businesses on financing transactions, corporate organizational structures, and intellectual property. Mr. Blum brings to this work not only legal acumen informed by his litigation experience, but also the benefits from having earned an M.B.A. in Corporate Finance with concentrations in derivatives and institutional risk management.

Prior to attending law school, Mr. Blum was a computer programmer. He applies that expertise extensively in his litigation practice. For example, Mr. Blum has assembled and managed teams of attorneys, engineers, and data analysts in eDiscovery and ESI investigations, which have entailed review and analysis of millions of documents. Mr. Blum has created eDiscovery platforms and automation tools that have been used to analyze voluminous document productions in connection with public offerings, securities filings, loan and bond underwriting transactions, payroll and check registers, time records, and other electronically-stored materials used in securities cases and other complex class action litigation.