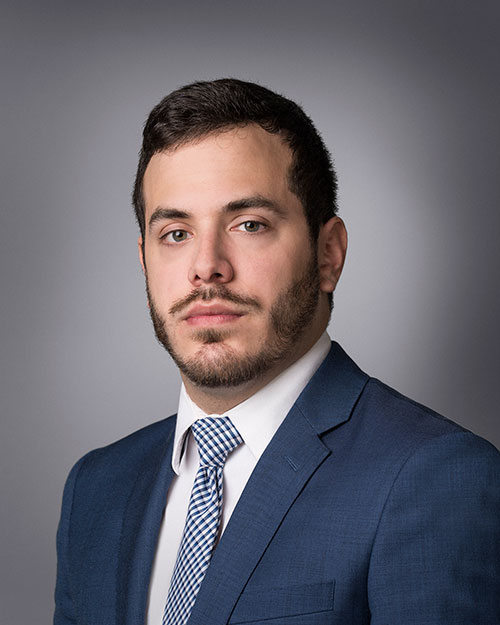 Mr. Leon has extensive experience in all aspects of employment litigation, including wage and hour and discrimination cases in federal and state court and at government agencies, such as the Equal Employment Opportunity Commission, New York Human Rights Division, and New York City Commission on Human Rights. Through his zealous advocacy, shrewd negotiation skills, and vast knowledge of the law, he regularly obtains superb results for clients. Prior to working at the Law Offices of William Cafaro, Mr. Leon worked for prominent New York based law firms where he was deeply submerged in the practice of employment law and sharpened his skills.

As a son of Hispanic immigrants, Mr. Leon is fluent in Spanish.

Awards In The Legal Profession