Can People Be Arrested for Breaking the Social Distancing Rules During the Pandemic?

by Bill Cafaro | May 7, 2020 | Disobey Emergency Orders During the Pandemic | 0 comments

Disobedience of Emergency Orders During the Pandemic 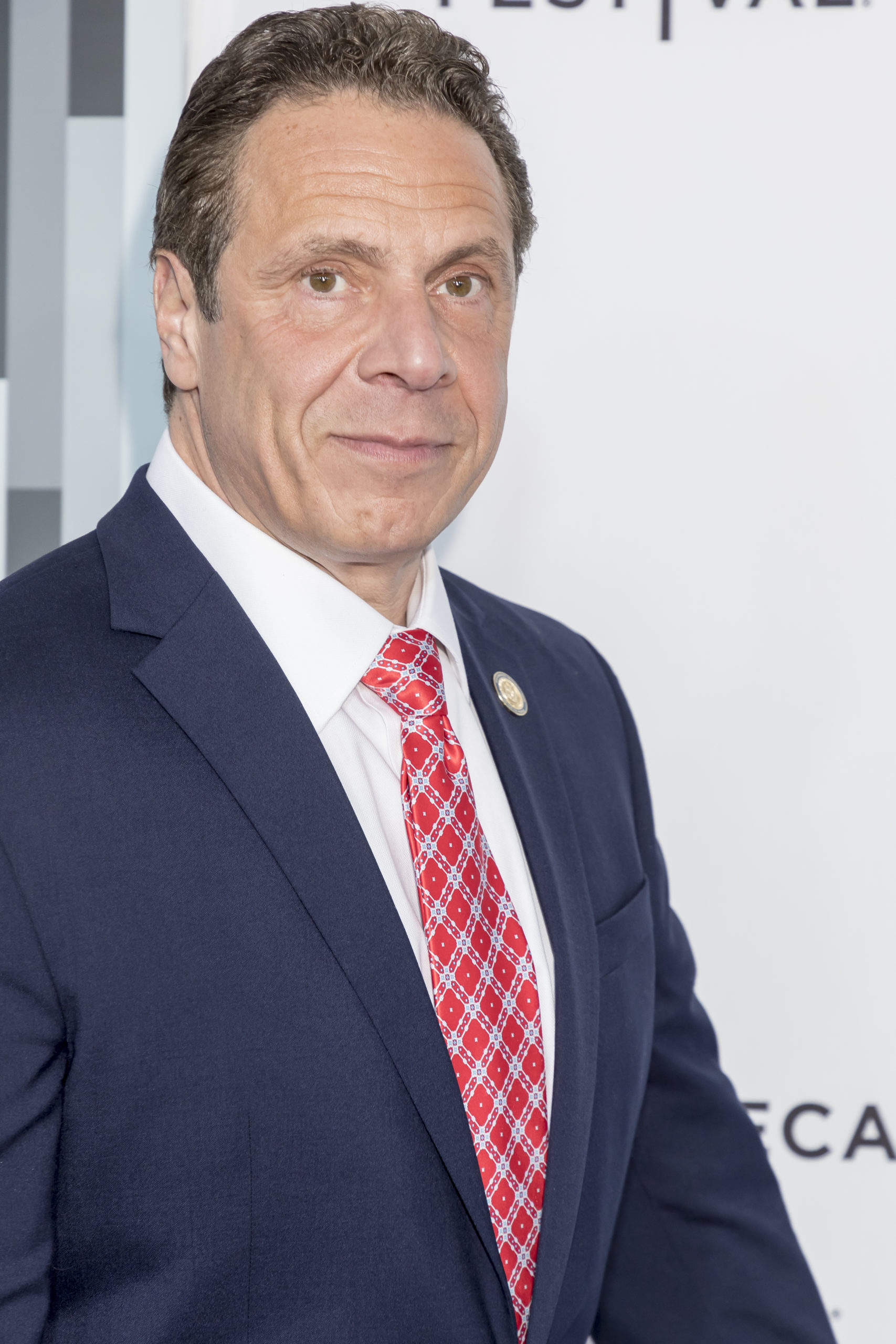 In a declared emergency, New York State law gives the governor the power to temporarily suspend or modify any statute or local law or to make any directive which is necessary to cope with the disaster. Governor Cuomo has done this in New York through a series of Executive Orders.

What are the Penalties for Violating These Executive Orders?

Any violation of the Executive Orders in New York is punishable by imprisonment not exceeding one year1, and/or by a fine of up to $2,000, Business owners who violate these orders can be fined up to $10,000. Fines of up to $1,000 for individuals who violate social distancing restrictions or participate in gatherings can be imposed. Everyone over the age of 2 is required to wear a mask in public.

Who Decides What Businesses are Essential and Can Remain Open?

The executive orders, for the most part, did not give clear guidance on what businesses were considered “essential” so the state has issued some updated guidance.  If business owners or anyone else have questions about this, they can submit their questions to the state.

Has Enforcement of These Rules Been Applied Consistently in New York?

The answer to that question has to be no. While police hand out masks to white sunbathers in city parks, members of the black community contend they are being treated much differently. Several  videos of police using high levels of force in effecting social distancing arrests have gone viral in the last few days seem to lend support to their position.  The police commissioner even disapproved of the conduct of one officer who arrested a bystander at the scene of the arrest, putting the officer on modified duty. The Manhattan District Attorney’s Office declined to prosecute the social distancing cases.

One North Dallas hair salon owner, Shelley Luther, was sentenced to a week in jail and a $7,000 fine unless she apologized and admitted how selfish she was being by opening during the pandemic, which she refused to do. She immediately became a cause célèbre on Fox News and Tucker assured his audience that she would not have been sentenced to jail if she had been an illegal alien (while communicating in photos that the salon owner is white and the judge is black). It was not mentioned in the Fox News segment, though, that she had been repeatedly warned and cited to close by the City, and after she received a cease and desist letter from a judge, she announced to reporters that she would defy the orders and remain open. After the Fox News segment, the Texas Supreme Court released her and Governor Abbot said that no one could be jailed for violations like this at all.

Business that opened in some places received citations, but officials in many Texas counties have said publicly that they have no intention of even enforcing the emergency order requiring businesses to remain closed.

A Few Things You Never Thought You Could Do Remotely are

Now Allowed in New York Under These Executive Orders: