At least for the moment, the answer is Yes. Last week, the General Counsel National Labor Relations Board (NLRB)’s issued a Memo saying that football players at private colleges must be treated as employees, so they may seek protection against unfair labor practices. Richard Griffin, the general counsel for the NLRB, wrote that “scholarship football players in Division I Football Bowl Subdivision private-sector colleges and universities are employees” under the National labor Relations Act.

What was the Reasoning Behind this Decision?

The General Counsel felt that the athletes, like employees, work full-time hours during the regular season, receive “significant compensation” in exchange for their work, and can be “fired” from the team for poor performance or other factors. The Memo says that it doesn’t resolve questions about whether football players should be treated differently than athletes in non-revenue sports.

Does this Mean that the Players can Take the Universities to Court?

Despite the NLRB guidance, Federal courts are not anxious to say that student athletes are employees.  In December 2016, the federal appeals court in Chicago dismissed a minimum wage claim against the NCAA and Division I Universities and Colleges, but just a few days later, a federal District Court in California refused to dismiss a case like this against the NCAA, and it’s too early for that decision to be appealed, so we can’t be sure yet. 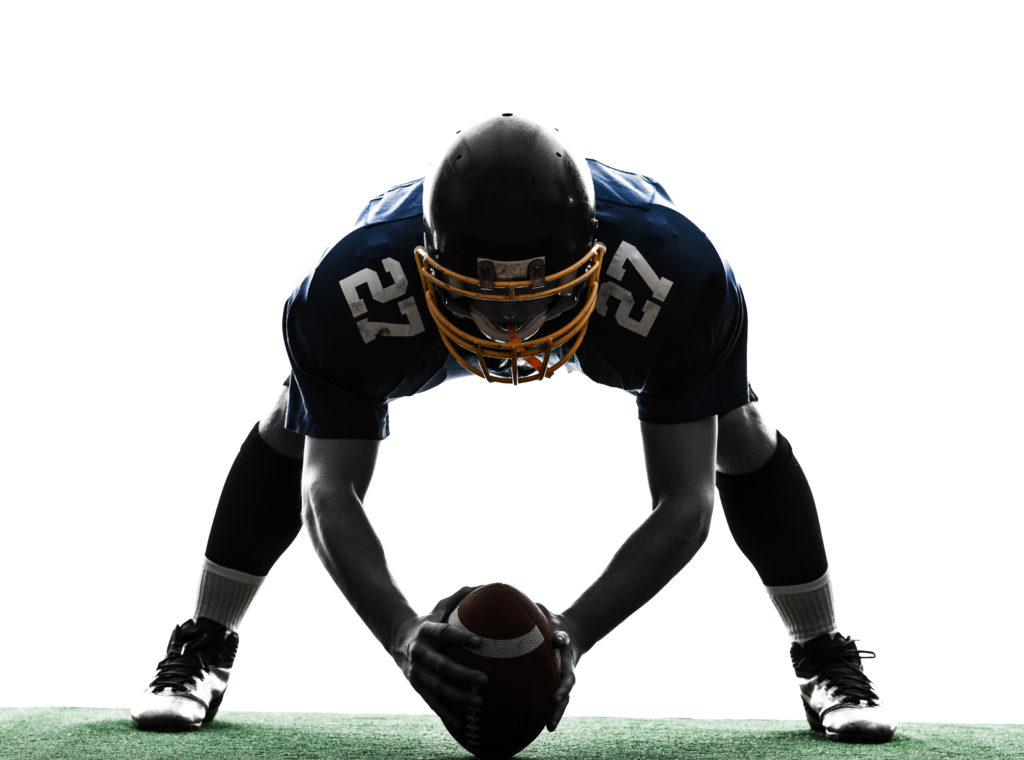 What Can the Players Actually Do to Improve Their Situation?

For now, this means any interested party could file an unfair labor practice charge with the NLRB about private football players. A union or interested group can file charges with evidence, and it doesn’t necessarily have to be a specific player.

Is this Trend Likely to Continue?

No. The term of the General Counsel who issued this opinion will expire on November 3, 2017, when President Trump will replace him with a Republican who will, in all probability, be opposed to any expansion of the right to unionize.