Overtime Rule Effective as of December 2016

We Have Some Great News for You:

The U.S. Dept. of Labor has issued new rules the will entitle millions of employees to overtime pay who are now exempt. Currently, people who now earn a weekly salary of $455 or higher and perform executive, administrative or professional duties are often exempt from the overtime requirements under both state and federal law, although there are always exceptions to this rule.

Now, the Secretary of Labor, acting on President Obama’s order, has published new rules which increase the exempt salary of $455 per week to $913 per week, an increase of almost 100%. 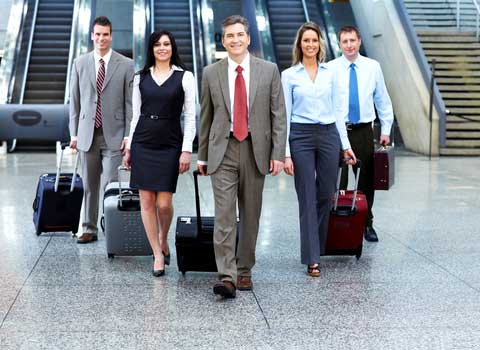 What This Means to You:

If you are a salaried employee earning less than $913 per week, ($47,476 annually), YOU WILL BE ENTITLED TO TIME AND A HALF for each hour you work over 40 hours in any given week. It does not matter if your duties are administrative, if you are a supervisor, an executive, or even a professional. If you make less money than that, you will basically be exempt – even if you are a computer employee.

Effective Date of the Rule:

This rule goes into effect on December 1, 2016, so employers will have about 6 months to start complying with this law.

If you want to read the new rule, follow this link:

The Reasons For, and the Important Effects of This Change:

The basic federal overtime law was passed in 1938. The executive, administrative and professional exemptions were originally meant for highly-paid workers who had better benefits, job security and opportunities for advancement, but because the minimum salary cutoff is set way too low, many middle class workers, managers, people with executive duties, and even some professionals starting out have no right to overtime protection. Their employers can force them to work ridiculous hours at no additional labor cost, which has led to widespread abuses that have no legal recourse.

This will change all that, and require employers to either i) raise their salaries; or ii) pay them time and a half for their overtime; iii) give them more time off; or iv) some combination of ii and iii. This is a win/win for all the workers covered by it. The employer will now have to be conscious of how long he is making his employees stay, or start paying them more money.

This new rule will greatly increase the percentage of the workforce that will be entitled to overtime for working over 40 hours per week, and will either increase their salaries, allow them more free time to spend with their families, or both.

The Exemption for Highly Compensated Employees Will Also Change:

Under current law, employees that earn over $100,000 annually are exempt from the overtime laws based upon their salaries alone, even if they are not performing executive, administrative or professional duties. Under the new rule, this is being raised to $134,000. This means that if you currently earn between $100,000 and $134,000 and you are not exempt under the current rules for executive, administrative or professional employees, you are entitled to overtime pay whenever you work over 40 hours per week.